close
OUR PHONE NUMBER: +91 96363 11000
Back Categories
The mouth goes out of control when the eyes see delicious food, and the stomach becomes a victim of the temptation. A heavy meal can lead to indigestion (stomach upset) which causes a lot of discomfort in the upper abdomen. Though indigestion is not a disease, there are several symptoms including stomach pain and a feeling of fullness. Indians eat a spoon full of digestive churan to find relief from indigestion. Ruhani Supari offers a wide range of churans for improving digest

Adrak Pachak: Ancient Indians excelled at the art of preparing excellent digestive churans at home. Our Adrak Pachack is one such secret recipe combining the goodness of ginger and celery.

Ajwain Pachak: Digestives churan is an ancient Indian household preparation to recover from digestive troubles. Our Ajwain Pachak churan one such recipe made of dry amla, ajwain and salt. Buy the churan online at Ruhai Supar.

Dry Masala Amla: A secret recipe of the ancient Indians, the dry masala amla is mixture of flavourful amla mixed with special herbs and dried under the sun.

Harad Pachak: The digestive pills are still considered to be the best for getting relief from stomach troubles. A tasty mixture of dry mango, celery, citrus, salt and sugar, these pills work wonders for gas and acidity buy the churan online at Ruhani Supari.

Kali Hing Goli: Hing is known for its medicinal properties and Ruhani Supari’s digestive churan Hing Golis are enriched with the medical goodness of hing, black salt, pepper and sugar.

Khatta Chuara:  A secret recipe of the ancient Indians, the khatta chuara is mixture of organically grown dates mixed with special herbs, and dried under the sun.

Neembu Original Pipal Watti: The pipal watti is known for its medicinal goodness. The amazing bhooti mixed with nimbu and spices gives a tangy treat to the tastebuds and also help find relief from constipation.

Pipal Watti: The pipal watti is known for its medicinal goodness. The amazing bhooti mixed spices is a treat to the tastebuds and also help find relief from constipation.

Pudina Watti: The cooling benefits of pudina and the amazing mixture of herbs makes the pudina watti a wholesome pill to be consumed after a heavy meal to control acidity. 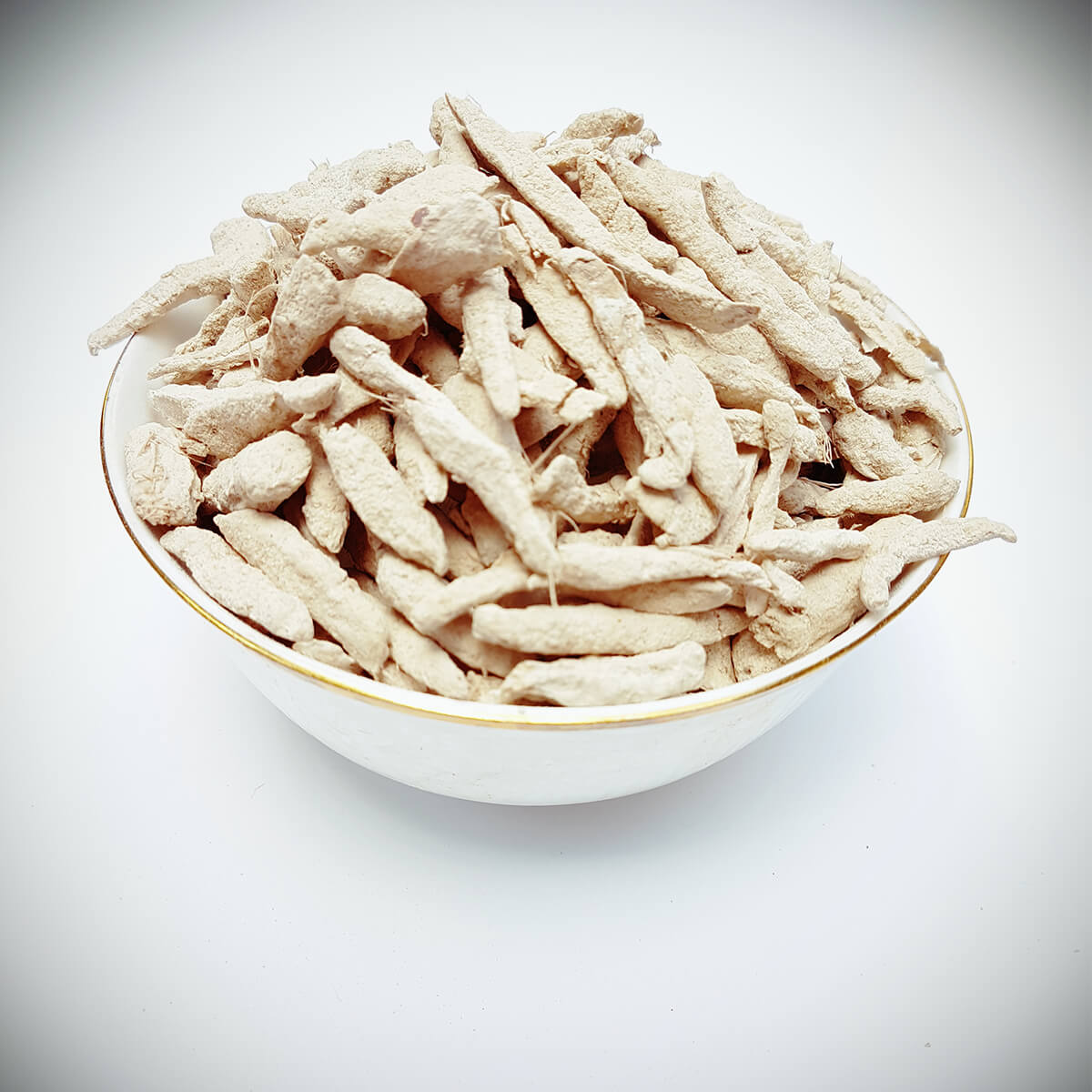 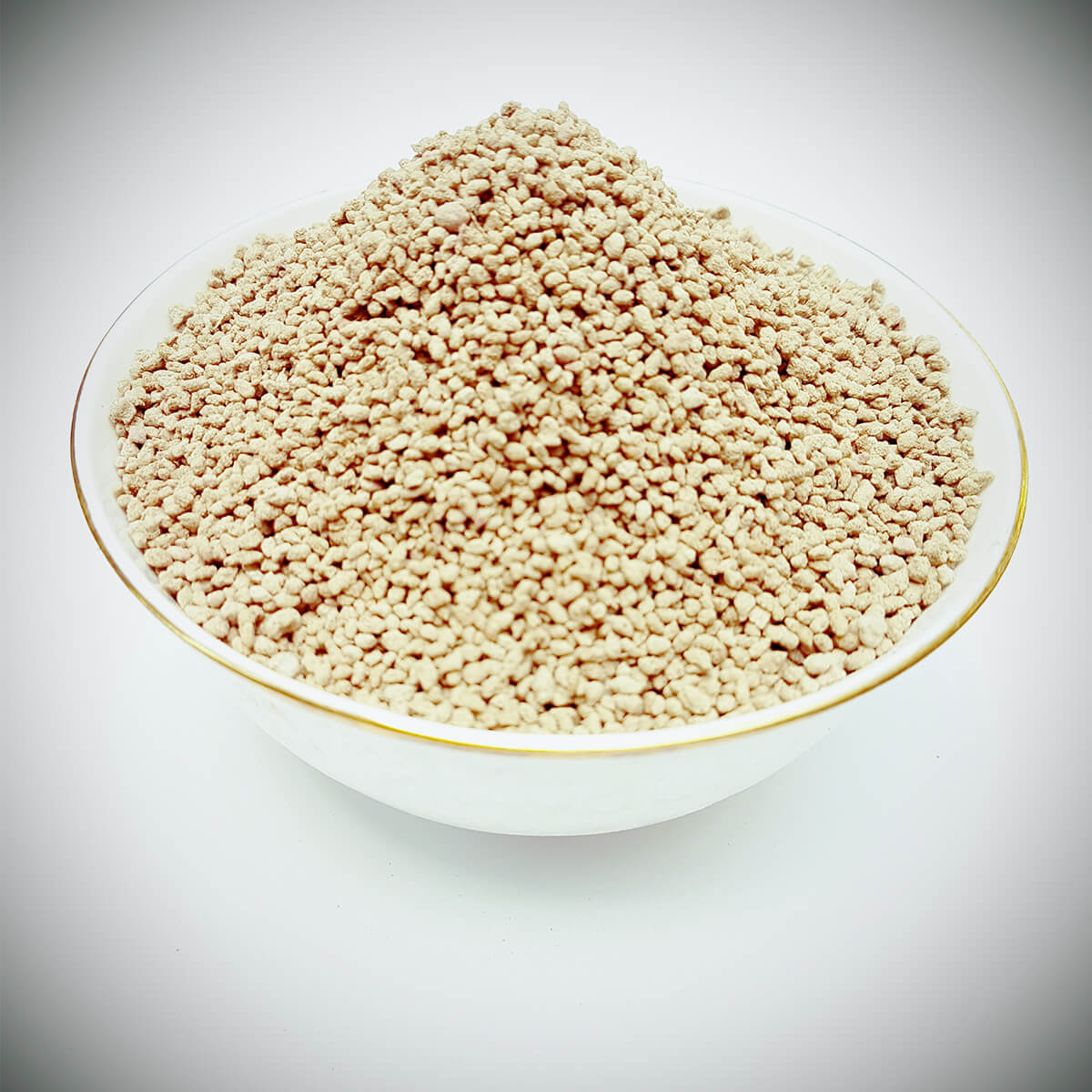 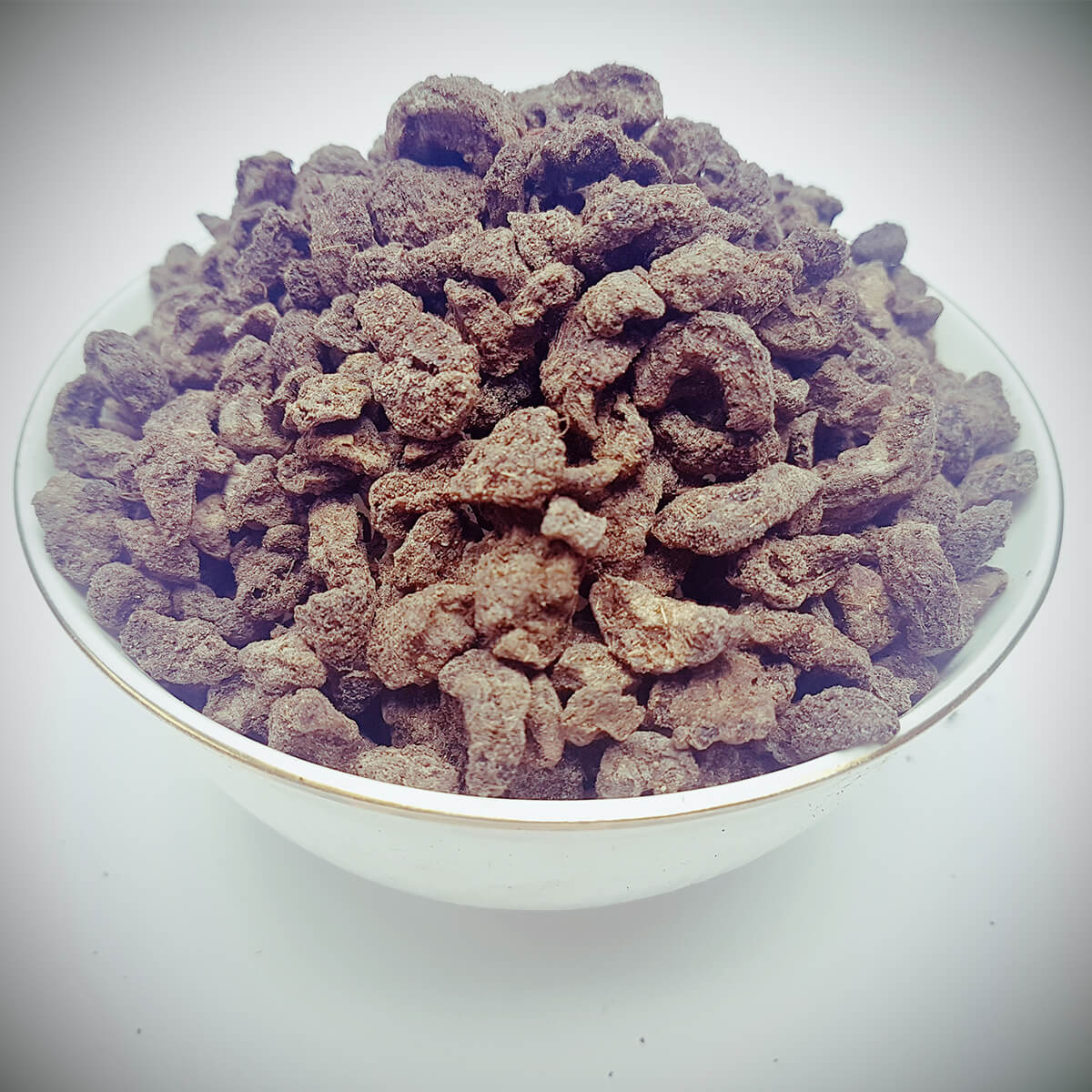 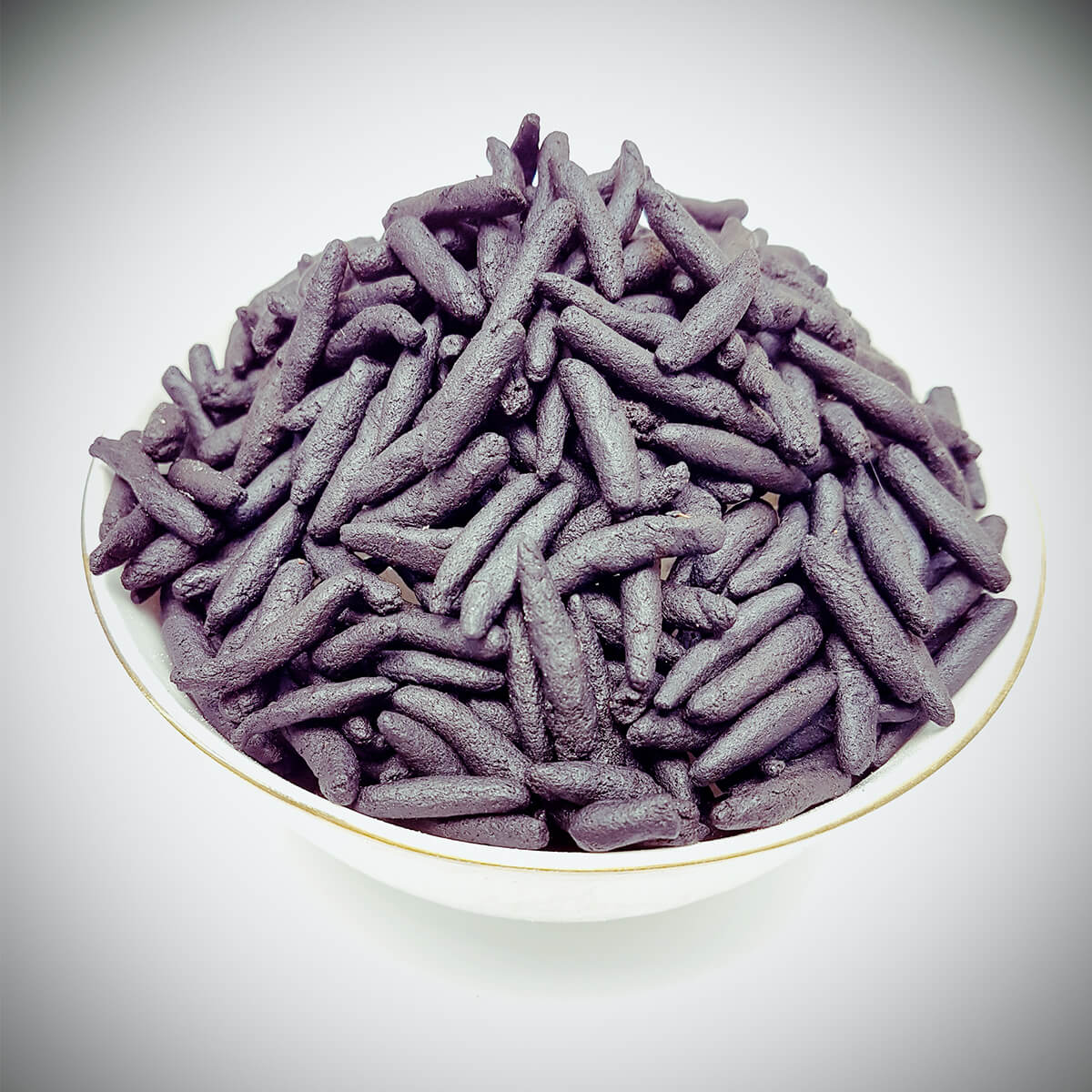 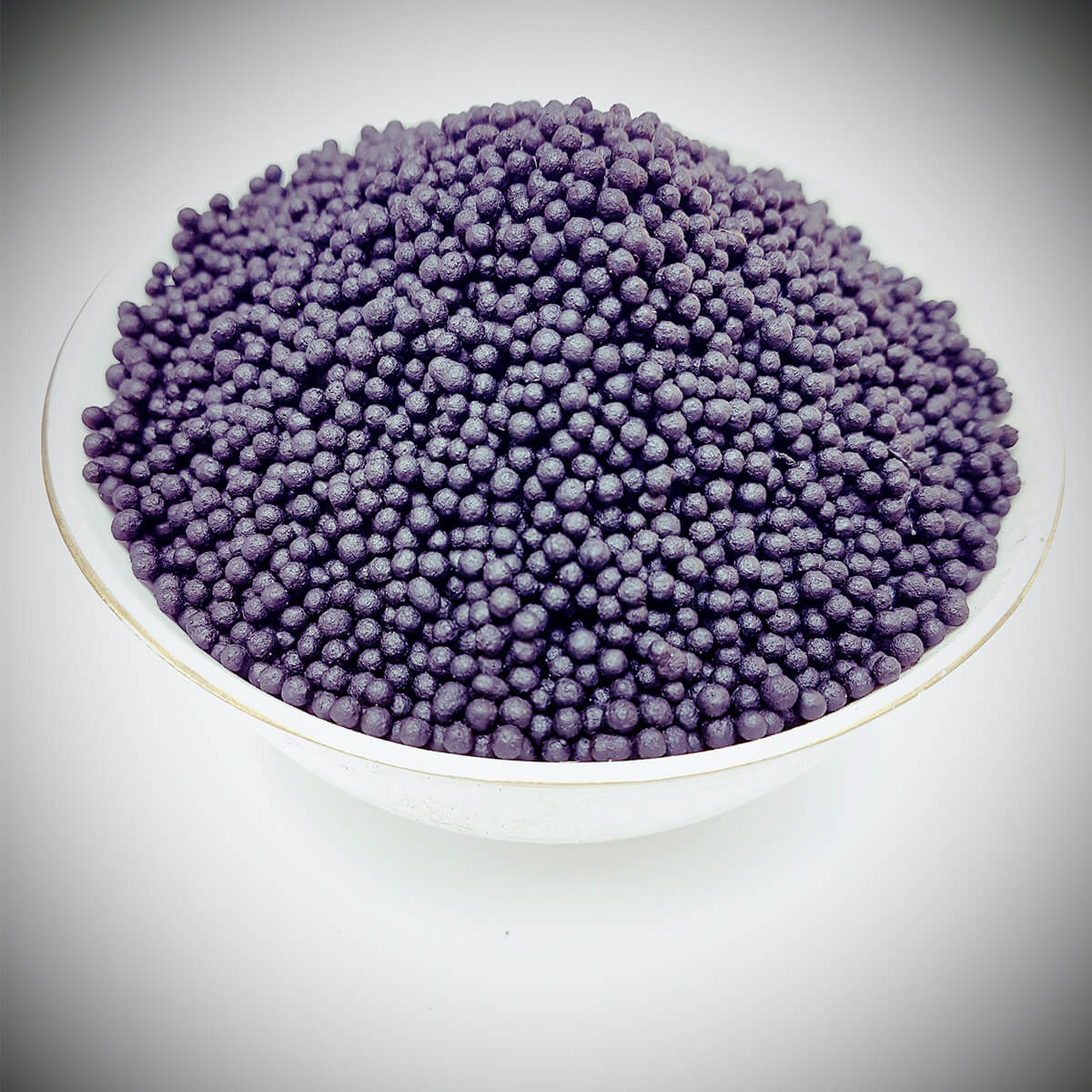 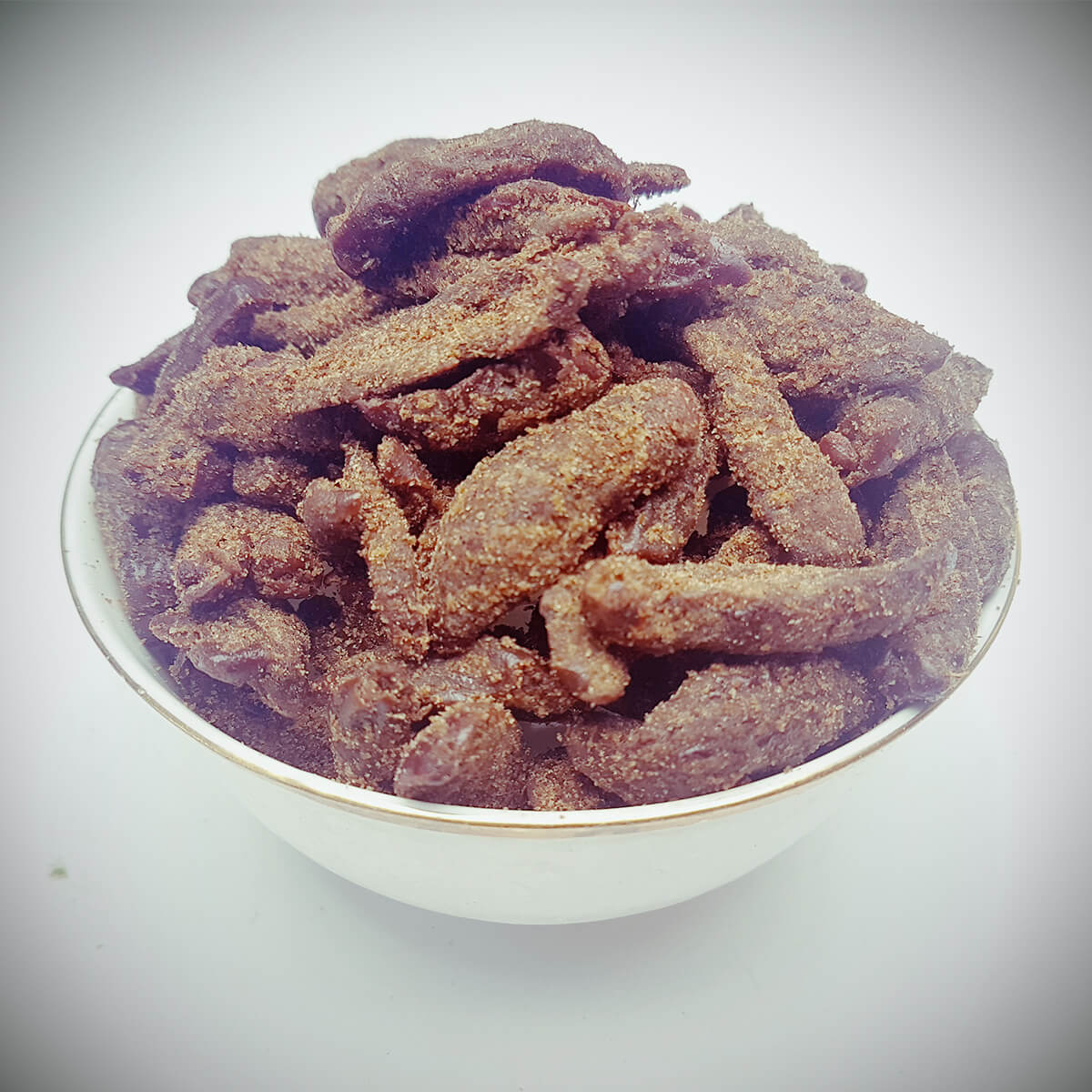 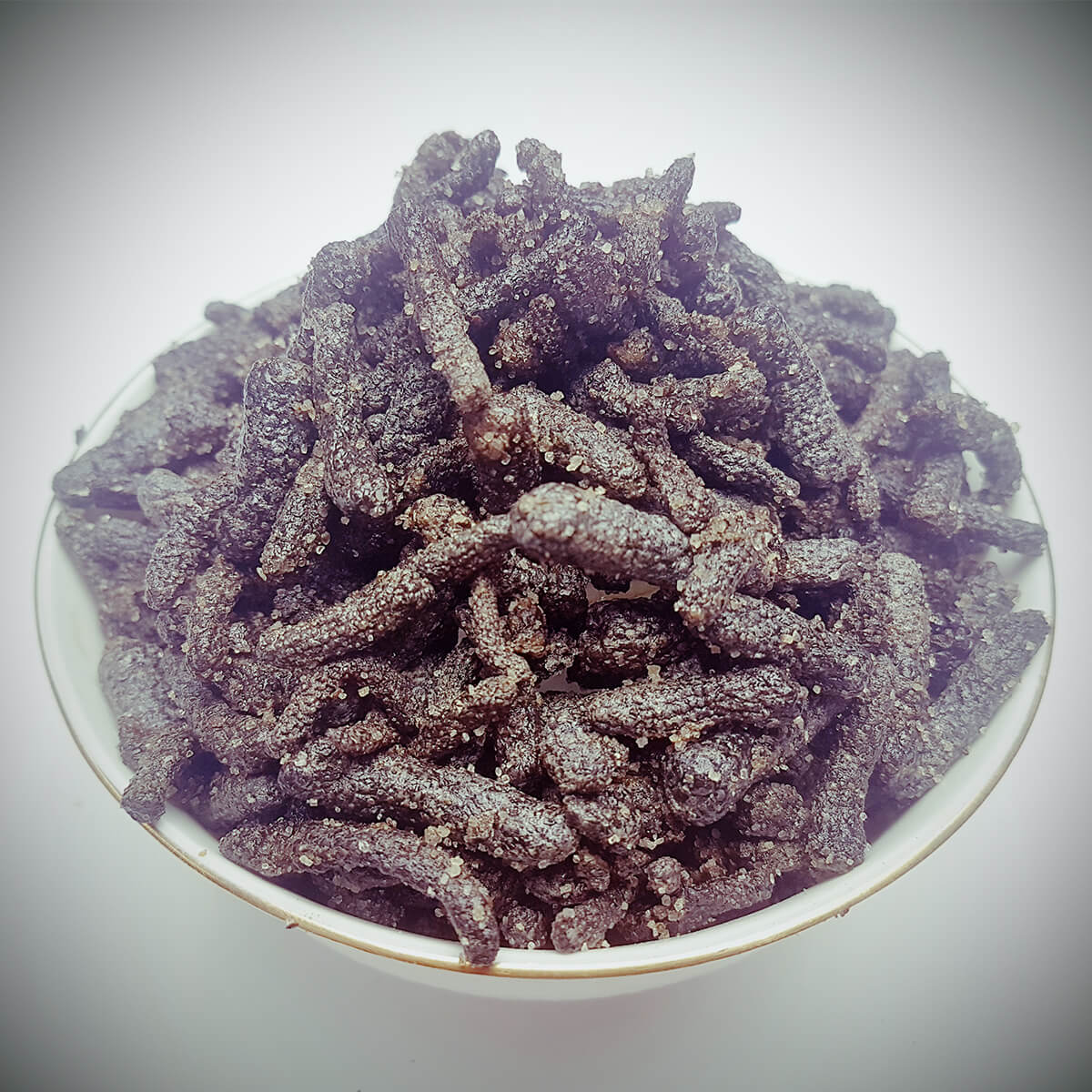 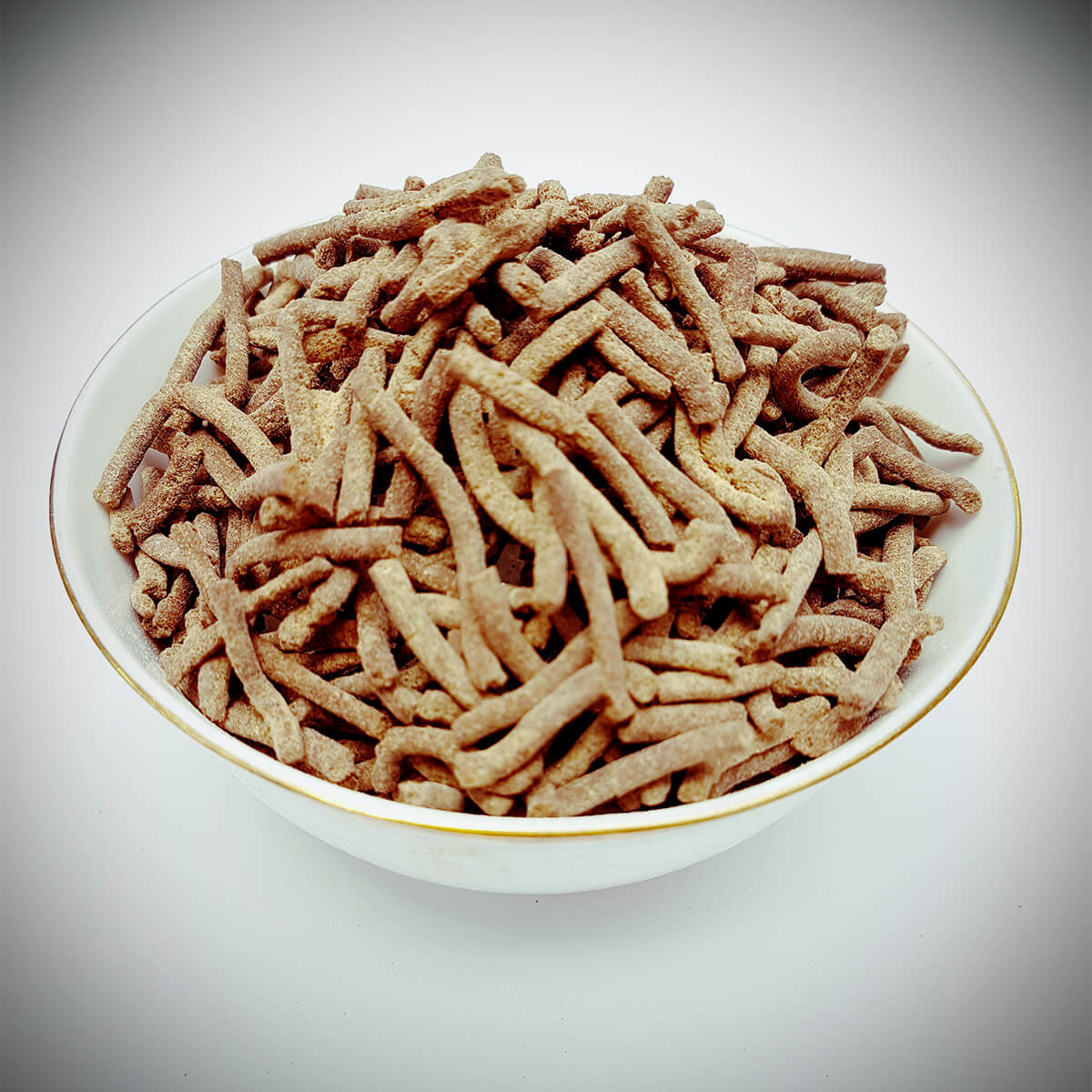 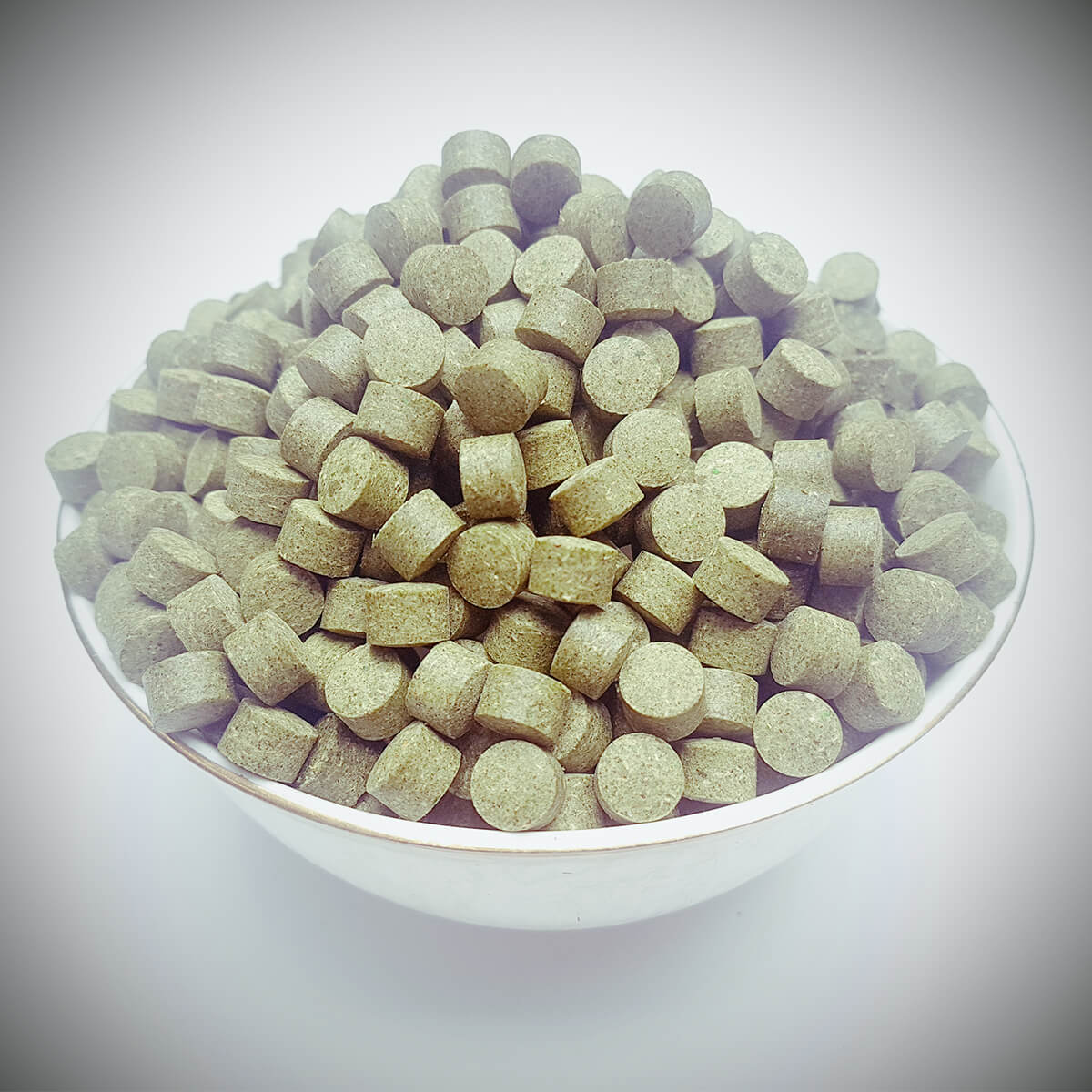